Chef Filippo Zoncato at the cooking competition "Chef of the Year"

Finally, after weeks of preparation, our executive chef Filippo Zoncato went to Essen (Germany) to attend the renowned cooking competition "Chef of the Year". He had prevailed against over 100 other applicants and was invited to the third preliminary decision to Essen. Full of enthusiasm, curiosity and excitement he faced the challenge and competed against 5 other competitors from Germany and Austria. In the end, two winners were crowned, who will have the chance to become Chef of the Year 2019. Filippo could not prevail against the strong competition, but he did not return empty-handed to the vigilius. He has made new friends and above all proved that he is capable of peak performance even in extreme situations. Filippo and Giovanni Mengato, who has accompanied him as his assistant, can proudly claim that they really live their passion for cooking. This is proven by these great snapshots of the competition.Many thanks to the Chef of the Year team for the invitation, the organization and great support. 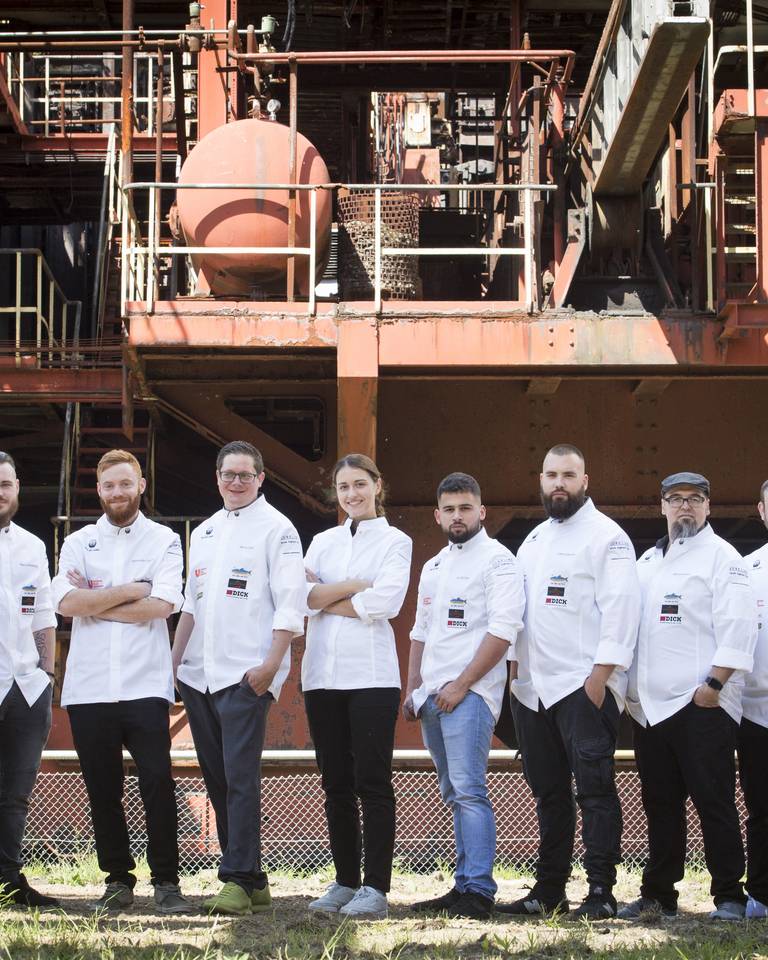 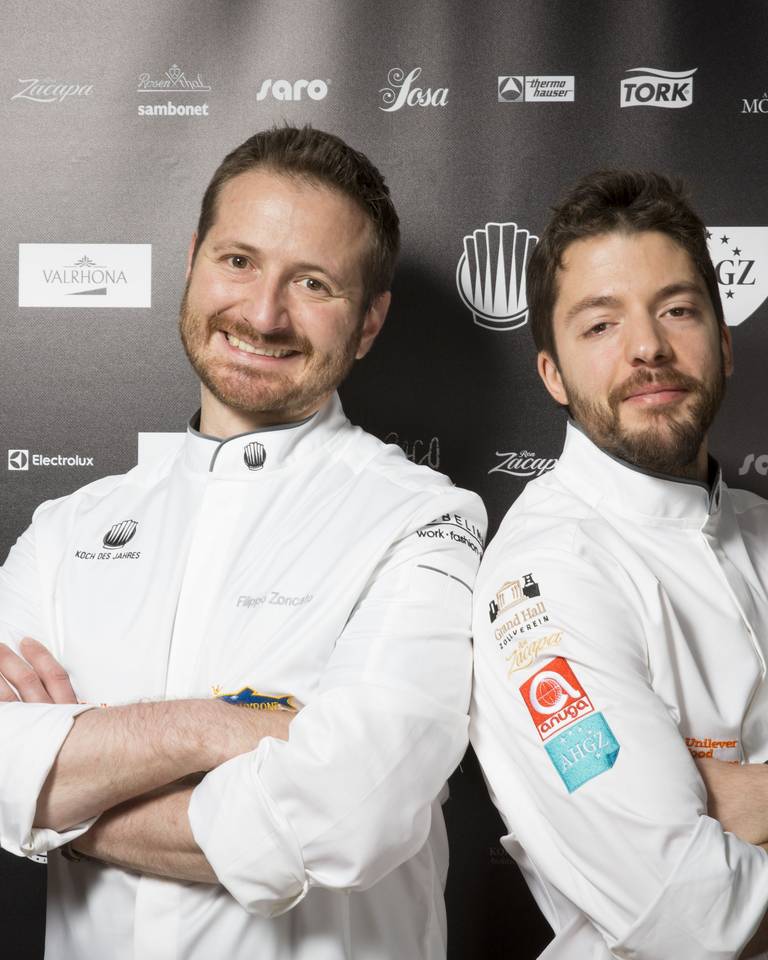 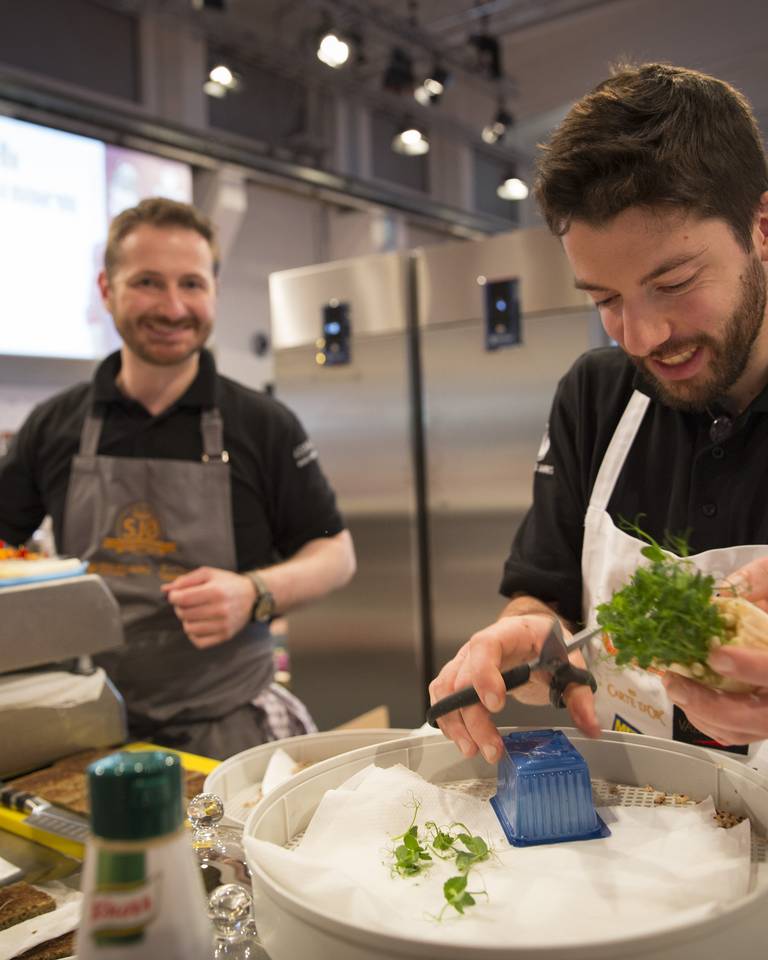 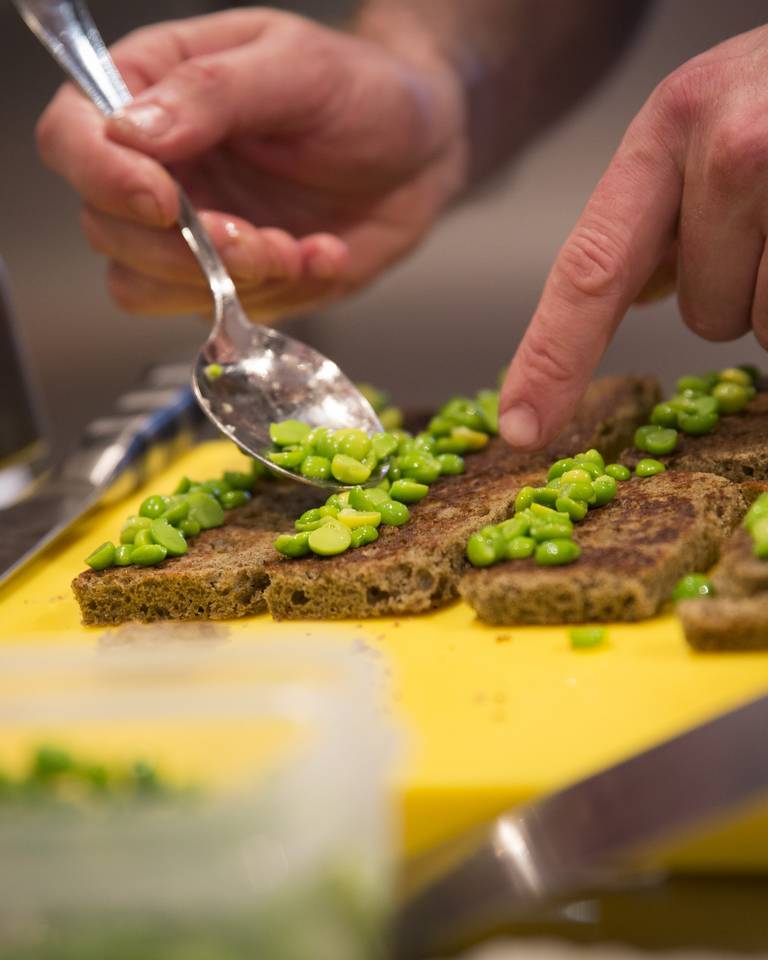 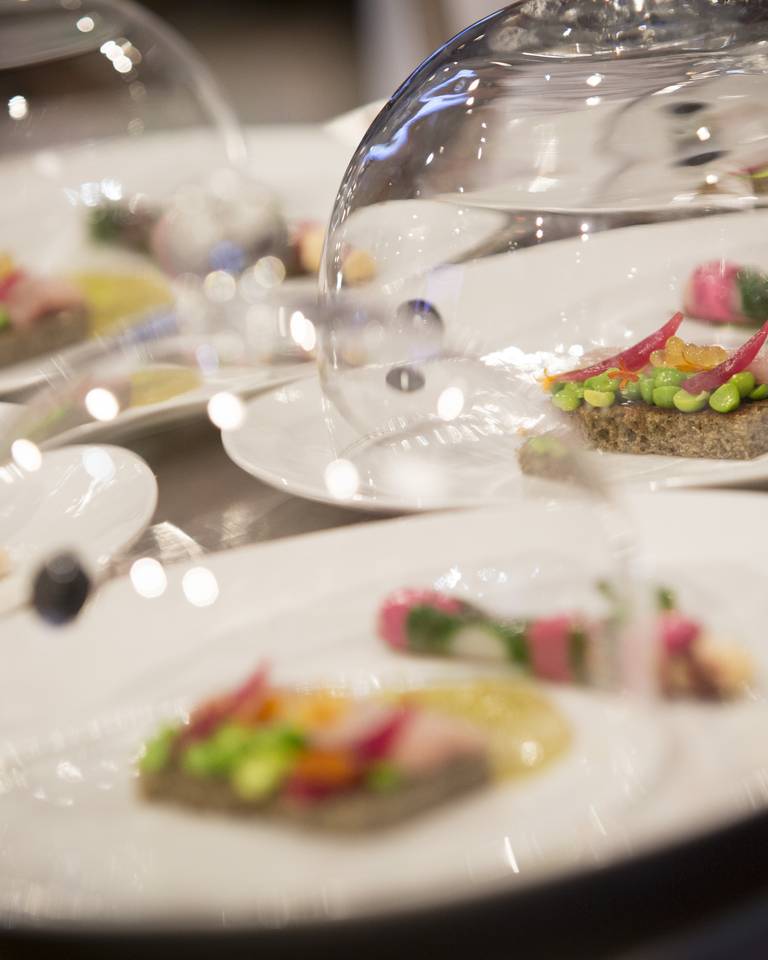 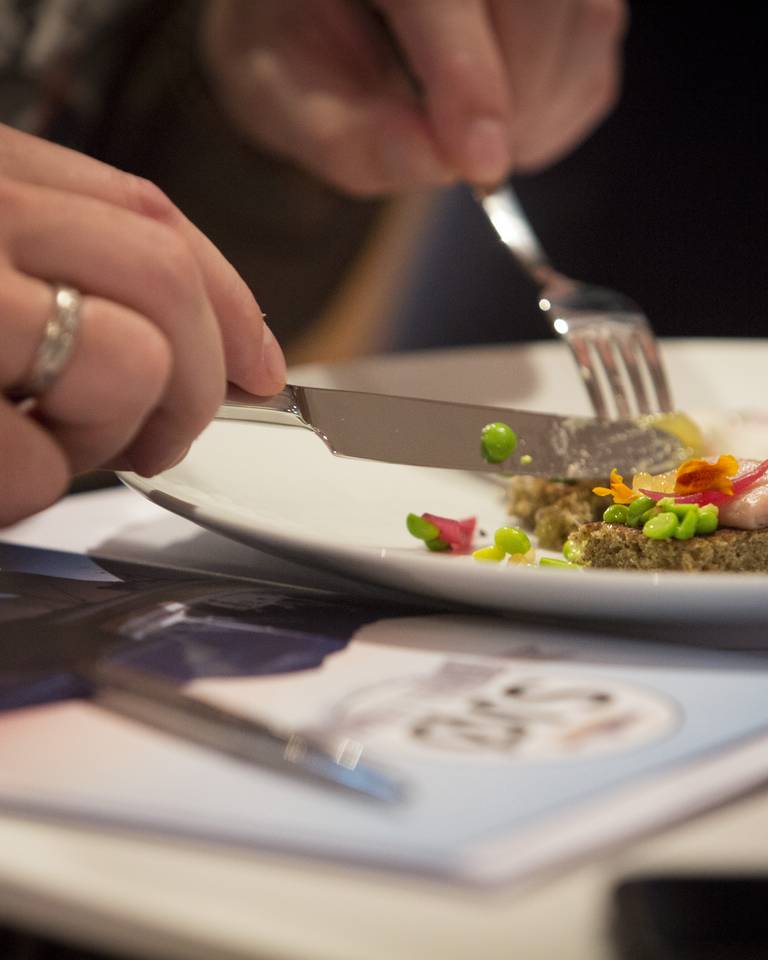 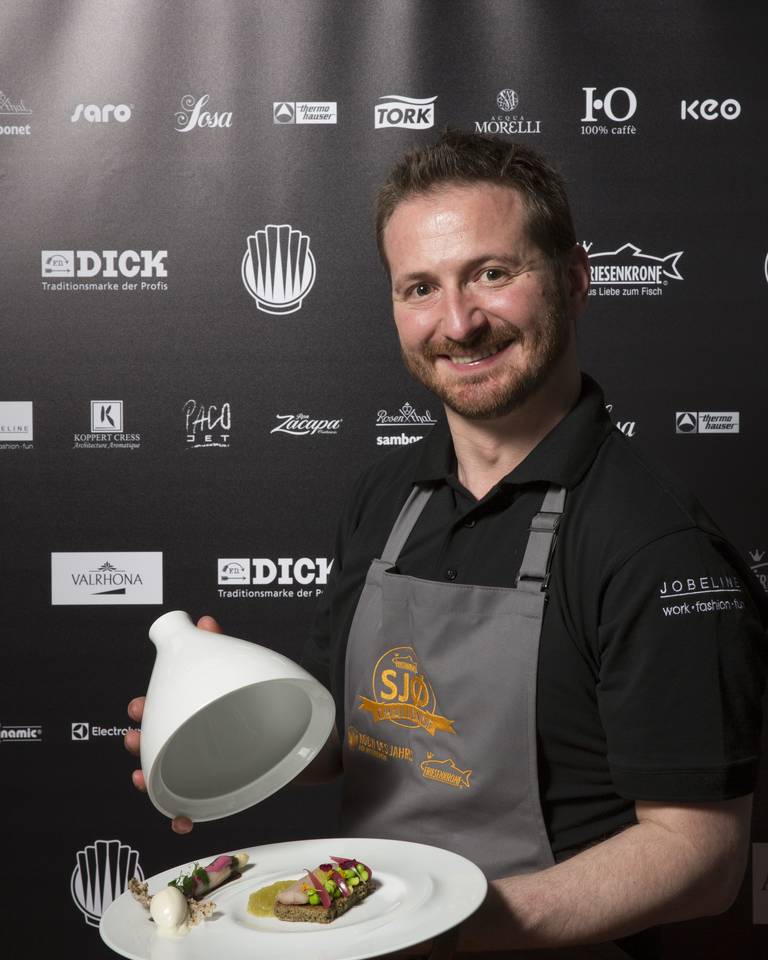 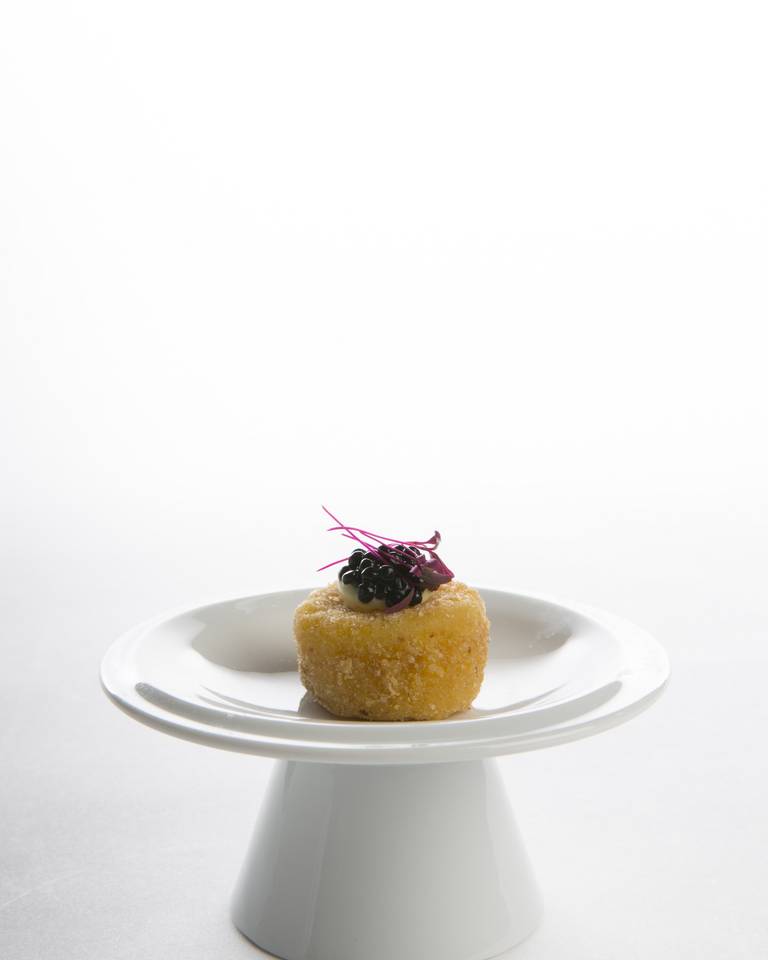 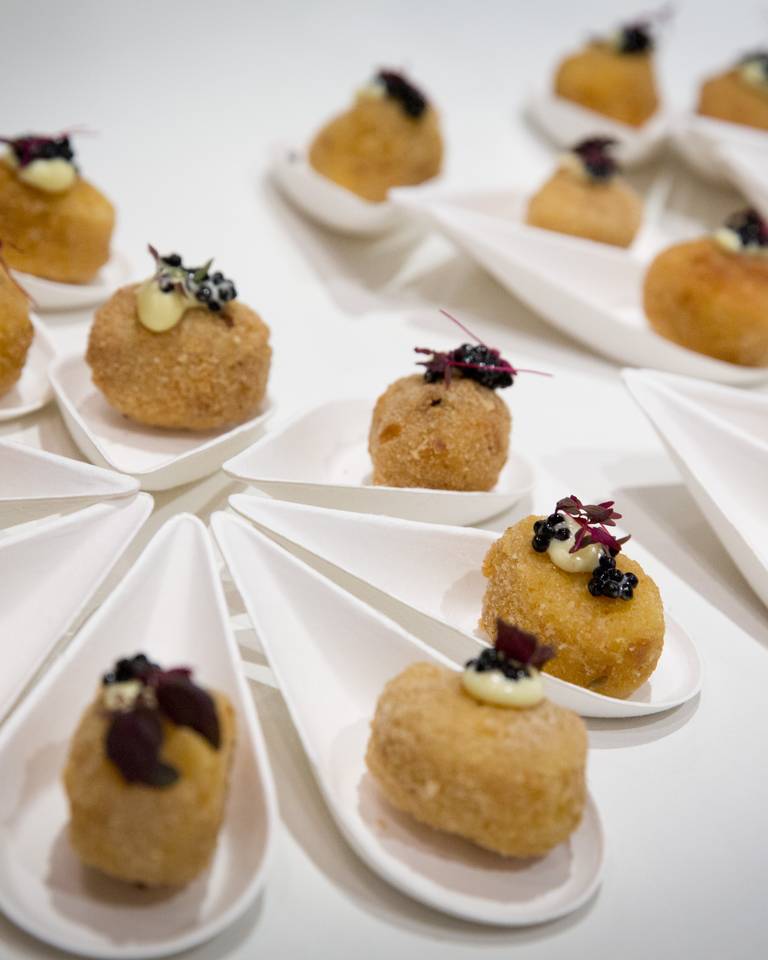 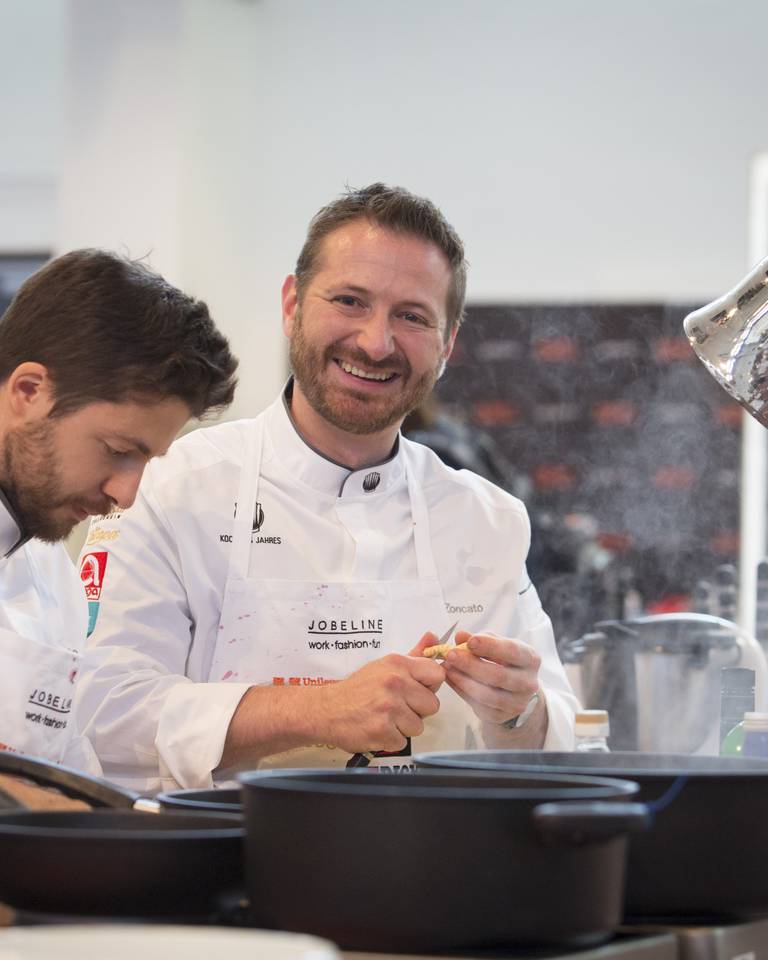 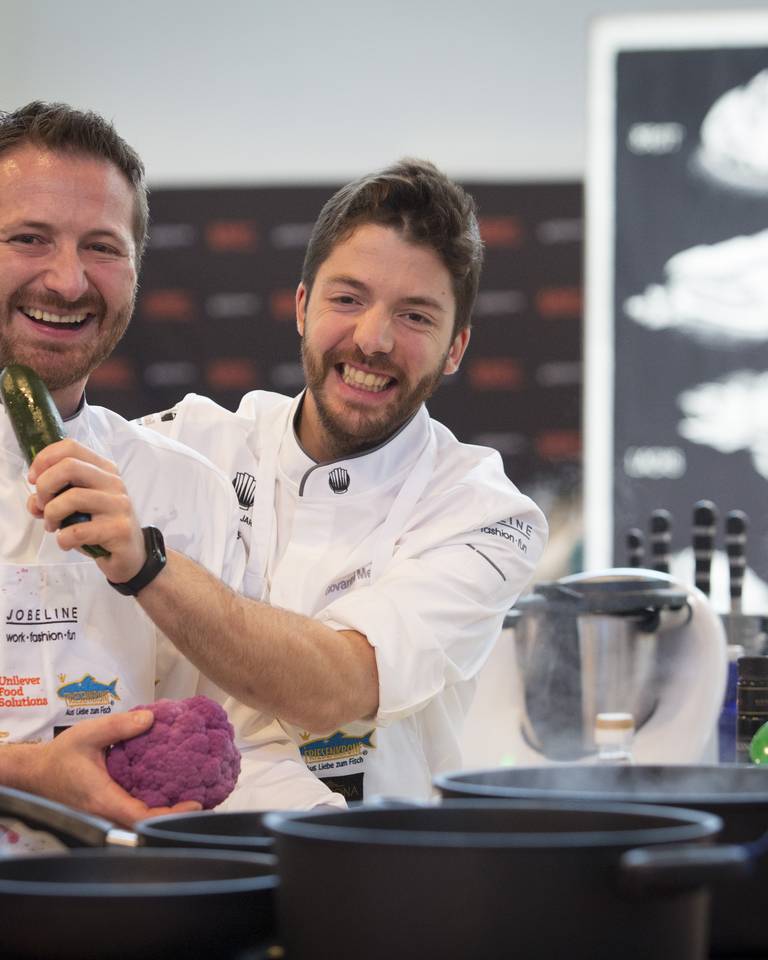 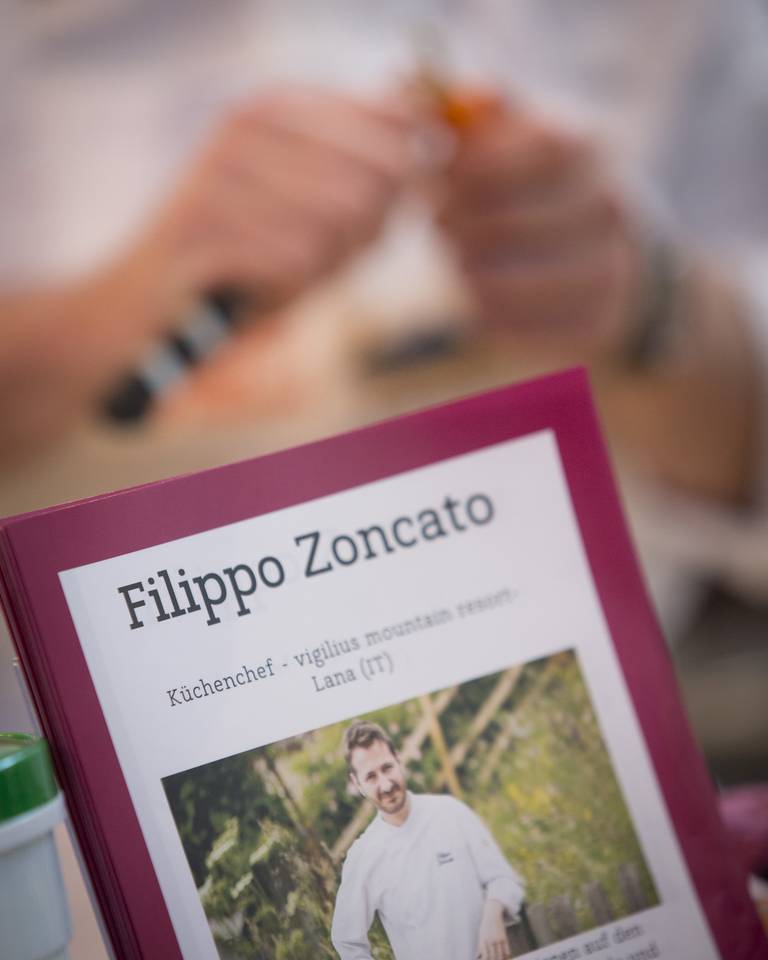 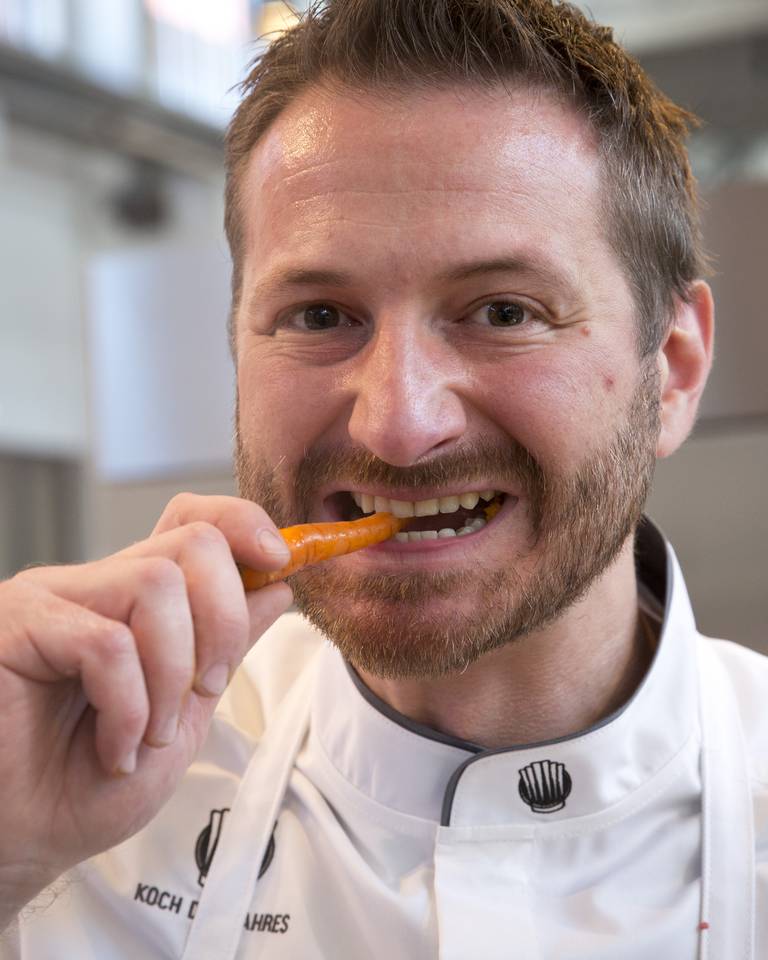 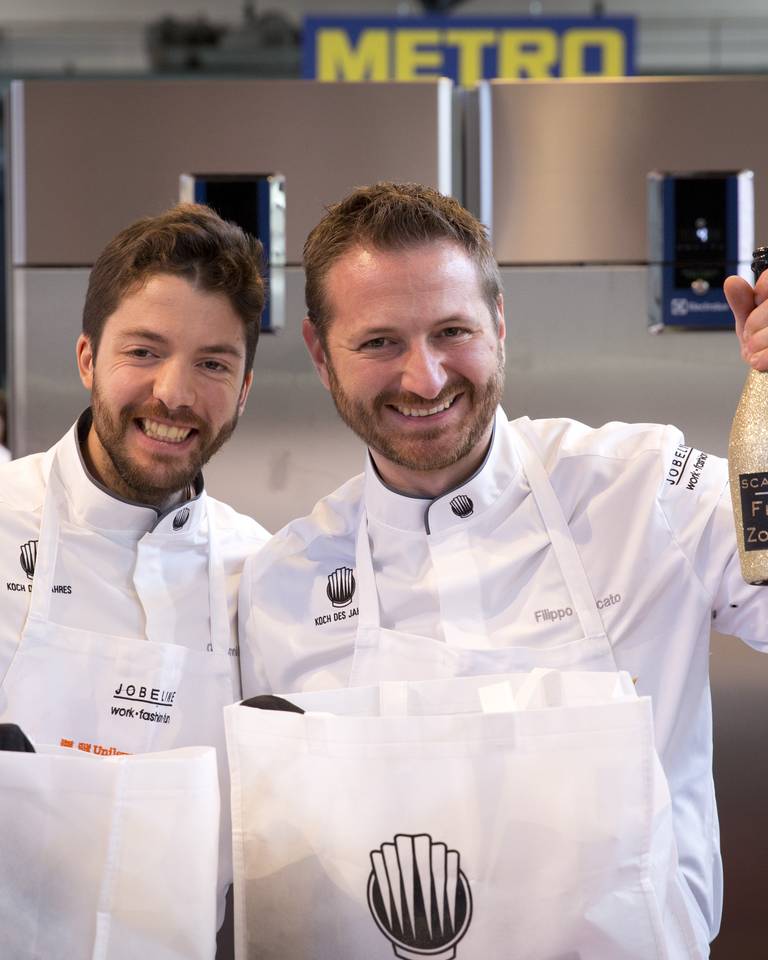 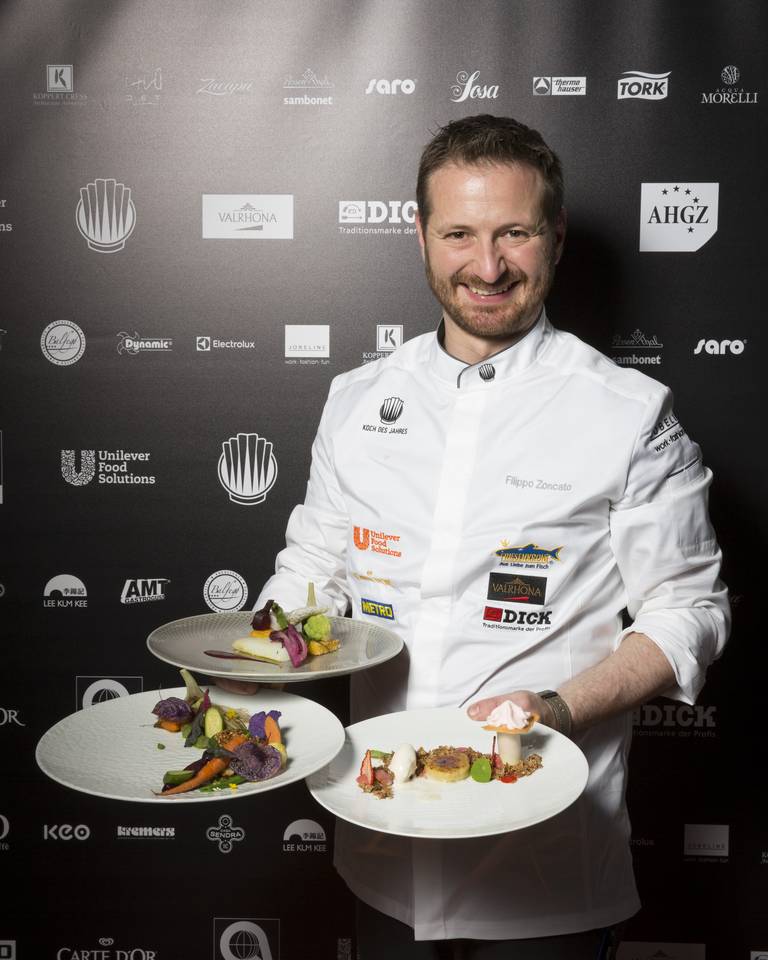 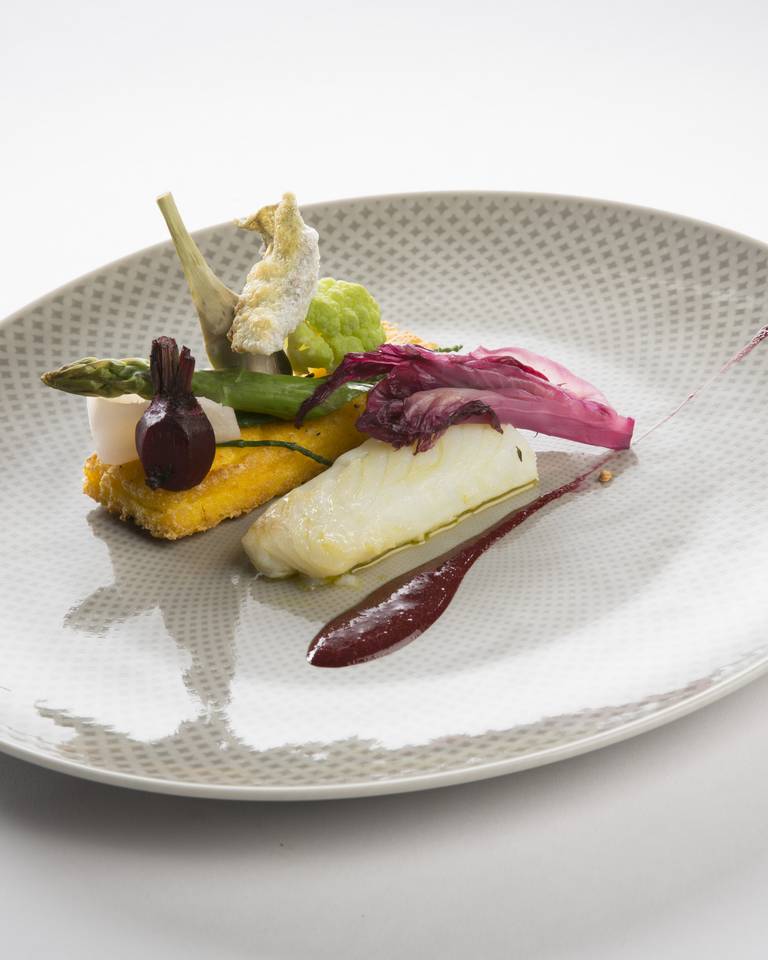 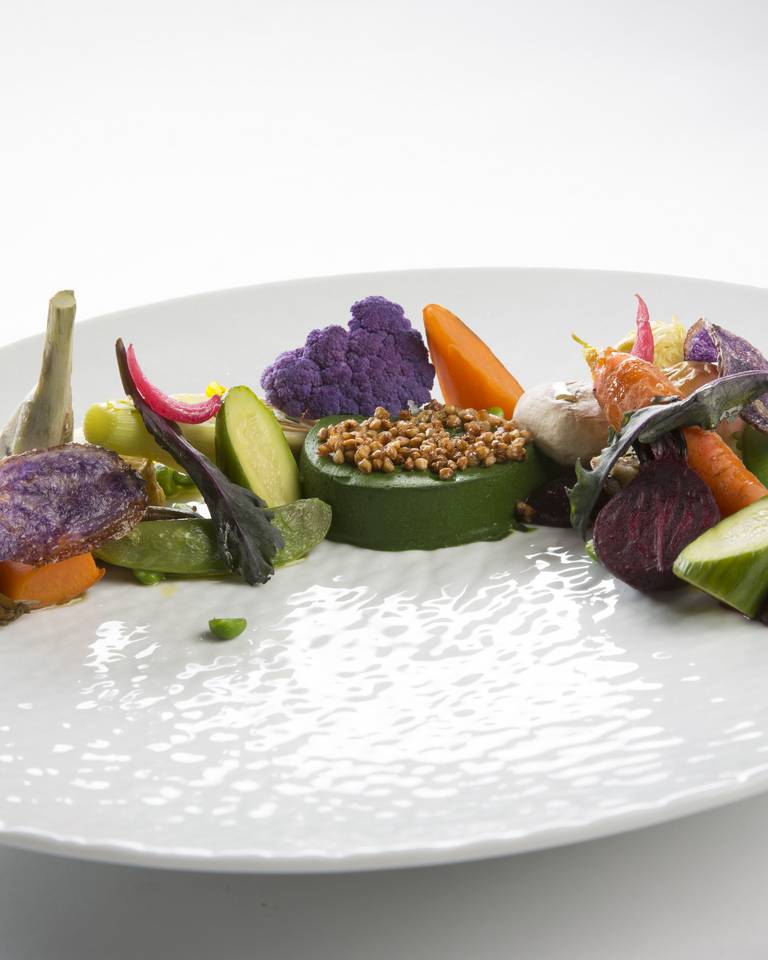 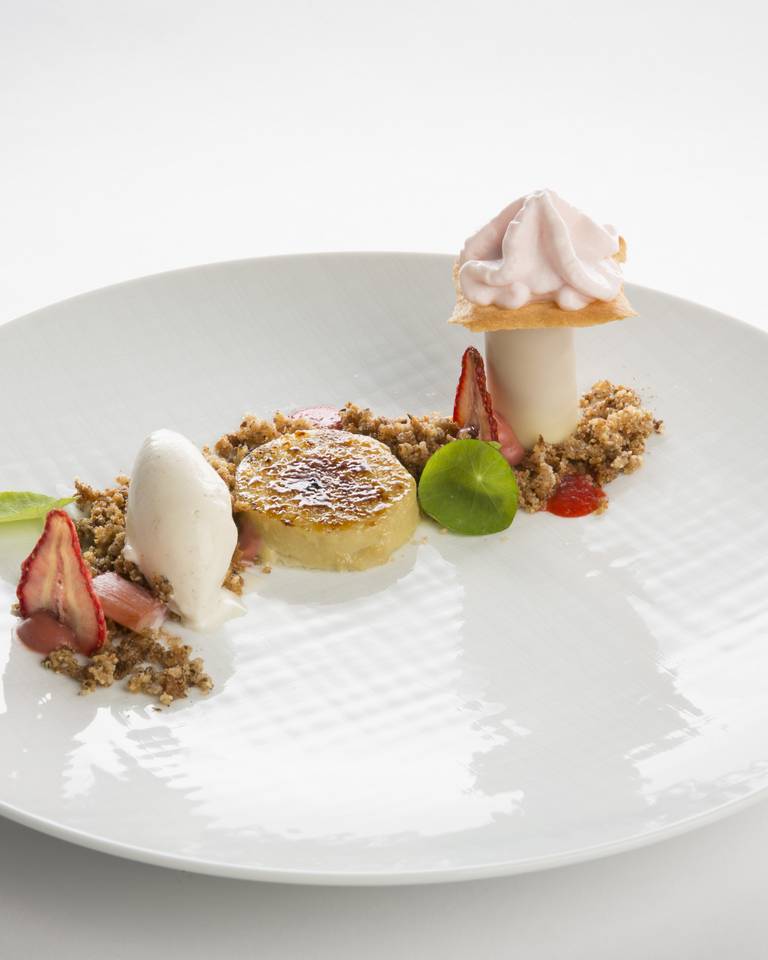 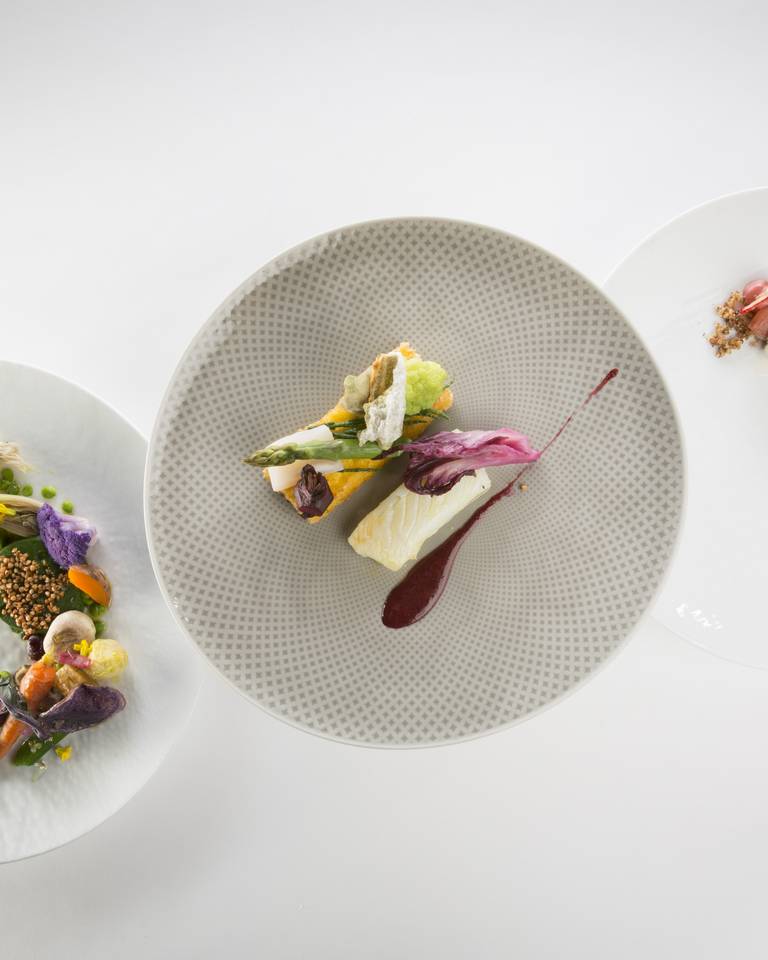