The second edition of Jazz&Wine took place on 17th August of 2019.

Jazz&Wine opened with vine tasting of the wines of the vineyard Kränzelhof, followed by the concert of the singer Greta Marcolongo and the guitarist Lorenzo Frizzera.

The two artists got to know each other at a house concert in Rovereto. Immediately, they shared the same ideas and opinions about music. During their concert, they focus on natural sound of the instruments and they like to experiment with different kind of music genres such as pop and jazz and with different languages: from Italian to French, from English to Spanish. Marcolongo and Frizzera create their own version of the musical arrangements, paying attention to the pureness of the sound and the messages that they want to transmit.

The next and last Jazz&Wine event will be on the 5th October 2019. 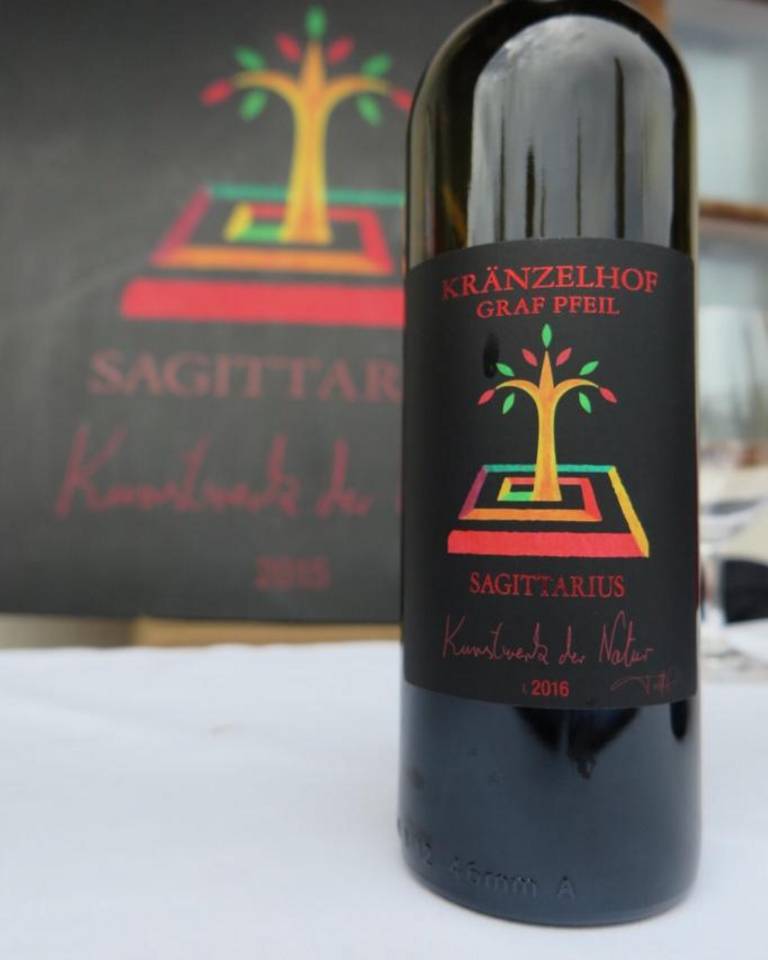 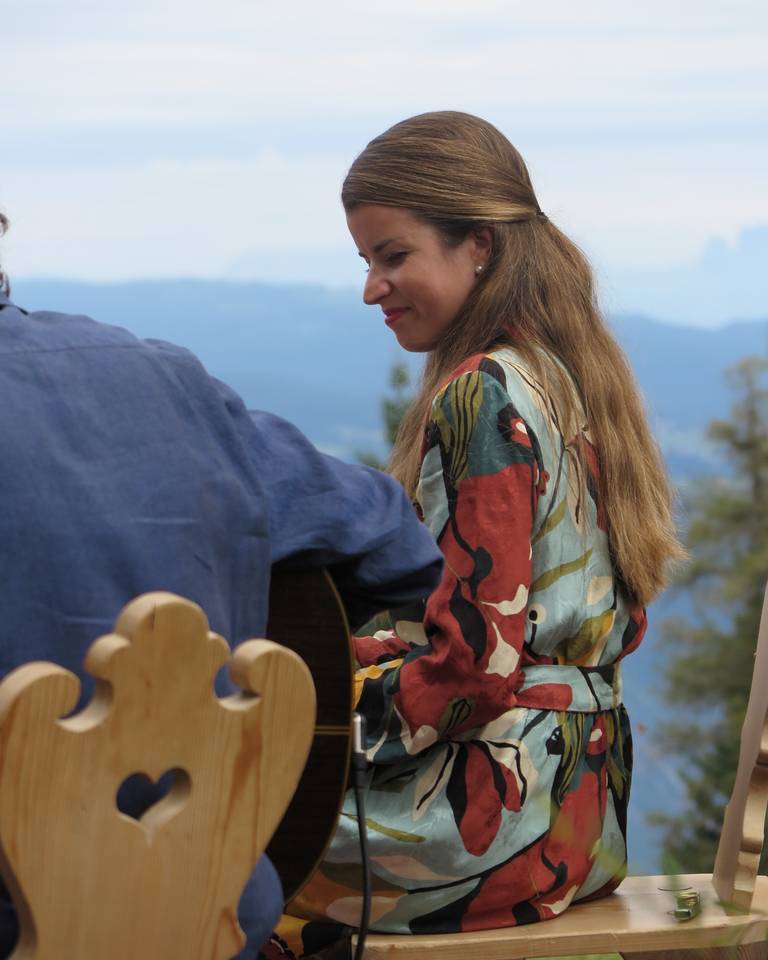 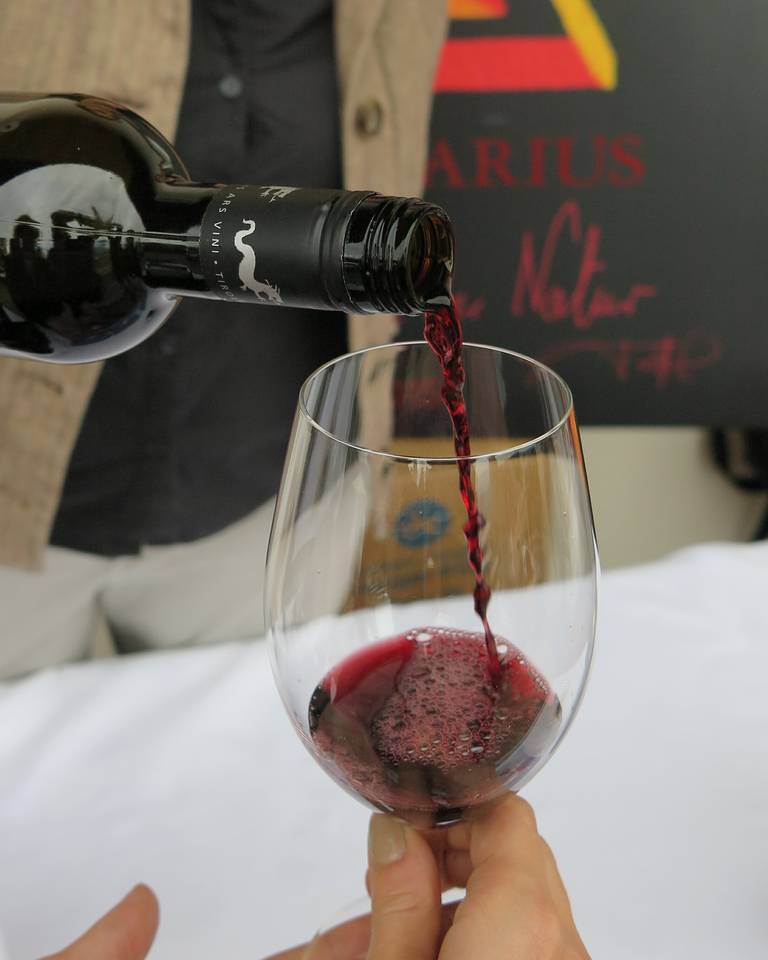 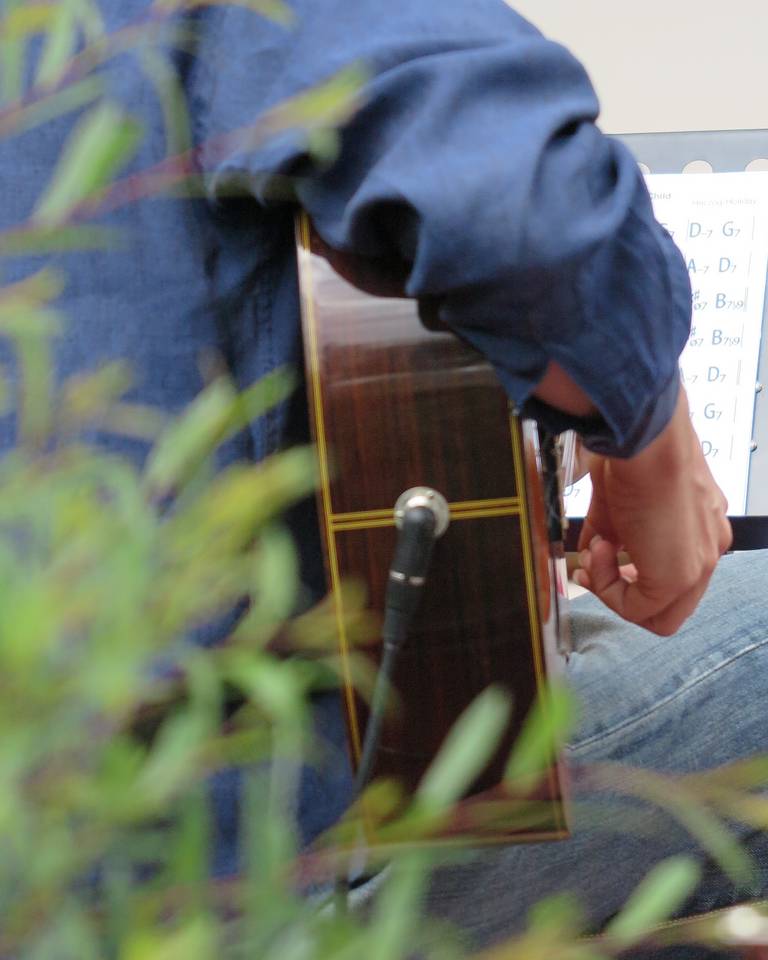 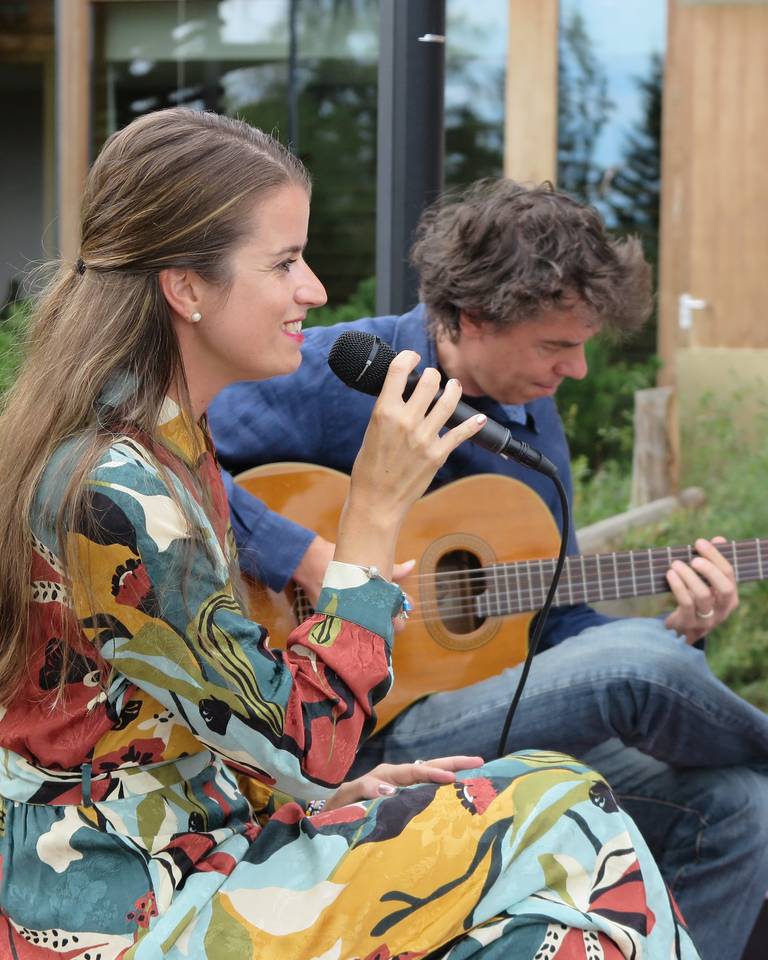