The vigilius mountain resort congratulates its executive chef Filippo Zoncato to his achievement. The 5-star hotel, which got several awards too, is located on the Mount San Vigilio near Lana, Italy. The first KlimaHotel A in Italy, designed by Matteo Thun fits sustainably within the nature. Since two years, Filippo Zoncato is working at vigilius mountain resort and since February, he is executive chef of the resort.

Previously he has been working in several known resorts and Guide Michelin awarded restaurants, including Ristorante Arnofo in Cole Val D'Elsa or Osteria Francescana in Modena. His cooking style is based on creativity by dealing with the ingredients and the perfect mastery of techniques to bring the taste of the ingredients as best as possible on the table.

During of the Merano WineFestival he was able to prove his first-class cooking skills and got this years "Premio Godio" award. With his dish "The Garden- vegetables, in hay steamed calf's head and napkin dumpling chips" a symphony of modernity and tradition, he was able to convince the whole jury of his manual know-how. The award ceremony took place in the course of the annual Merano WineFestival. 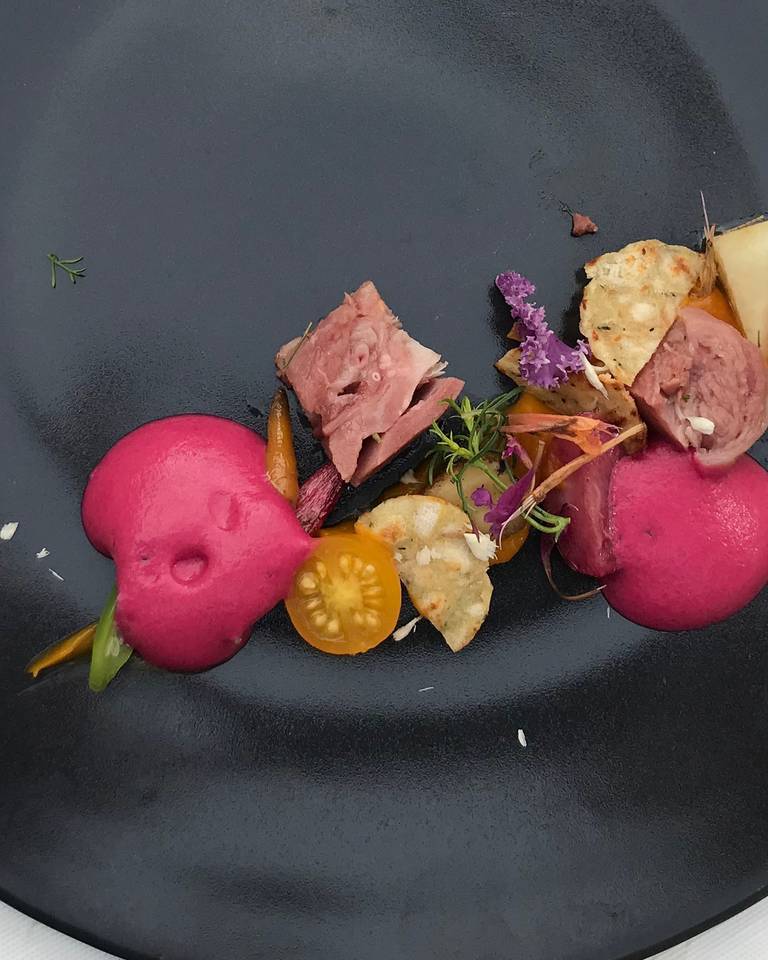 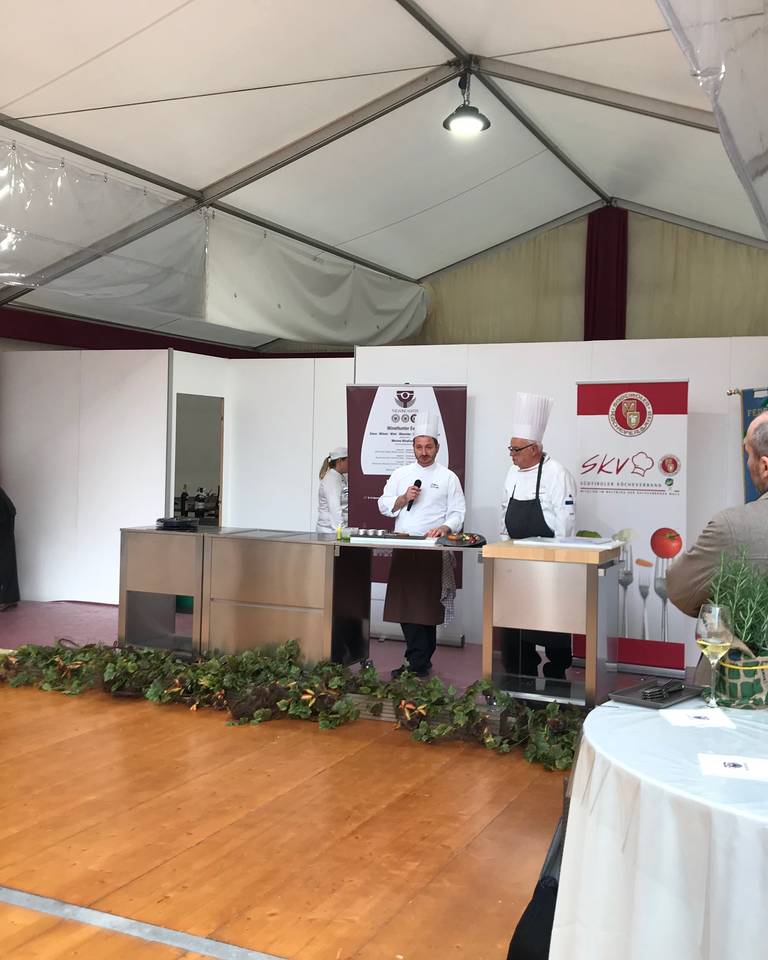 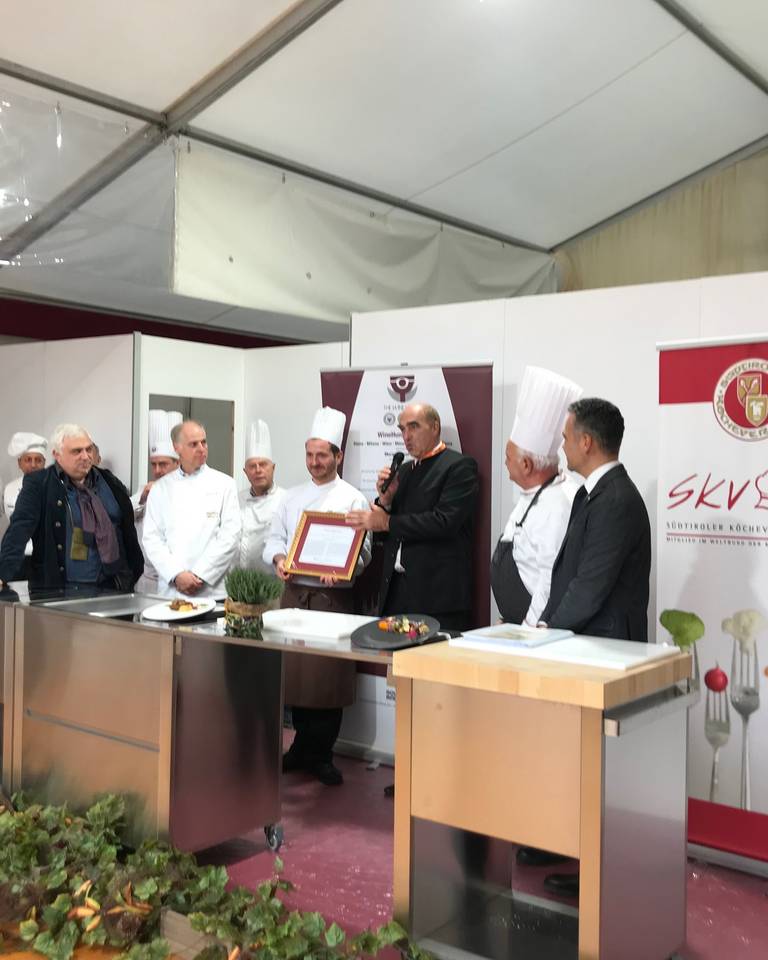